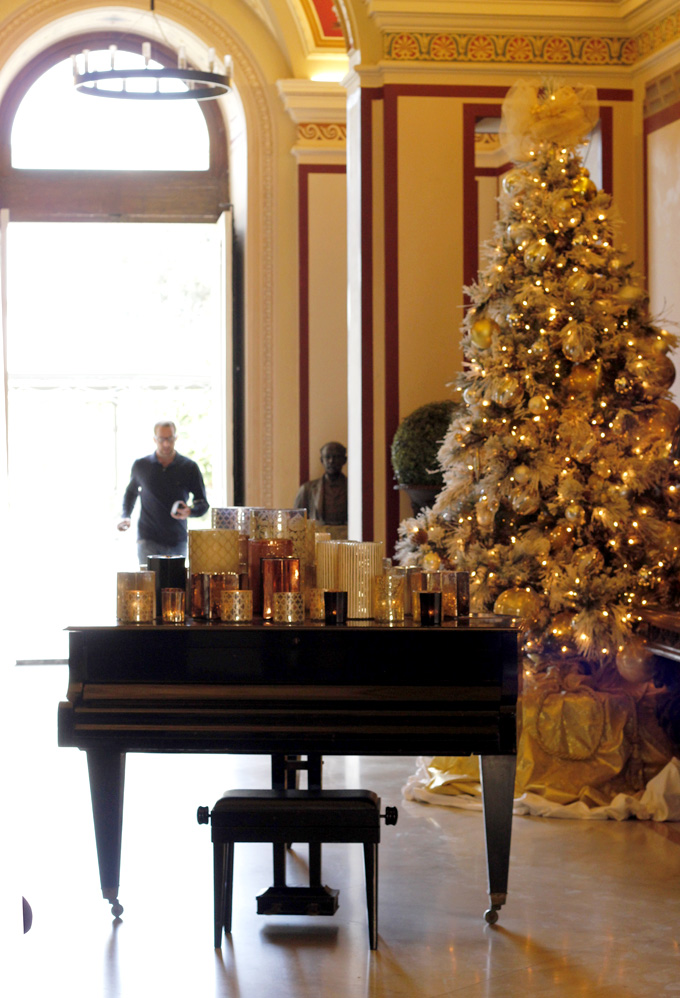 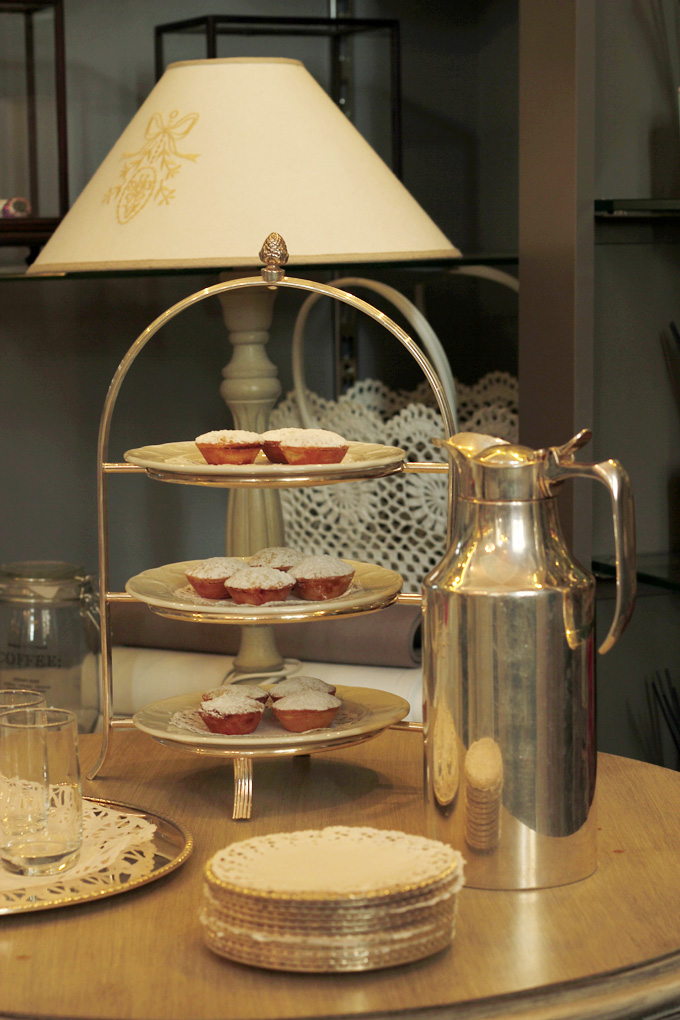 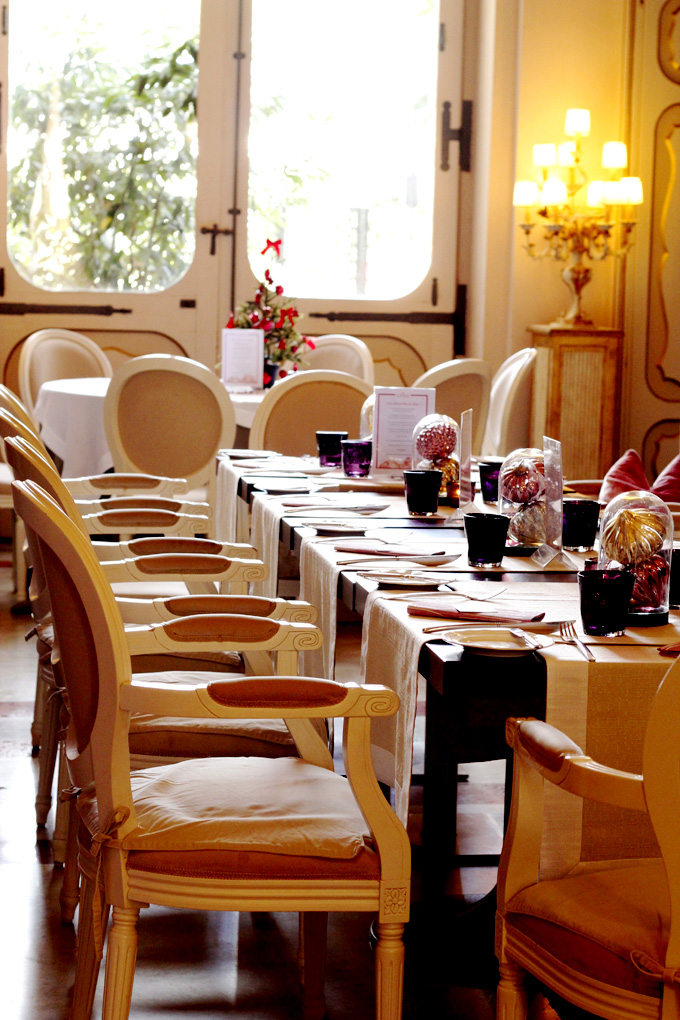 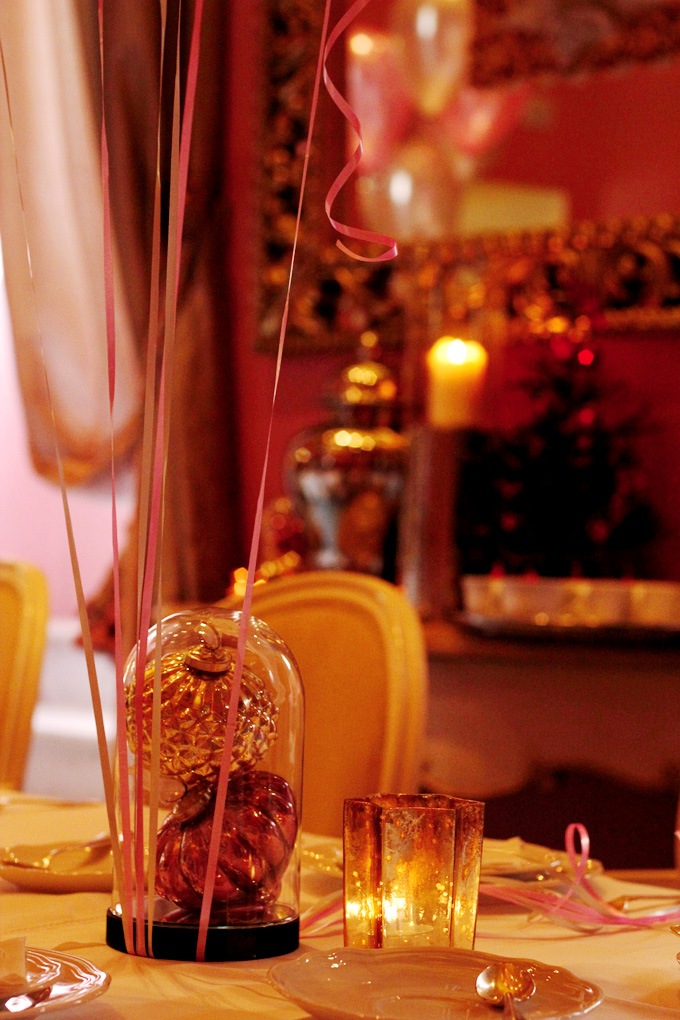 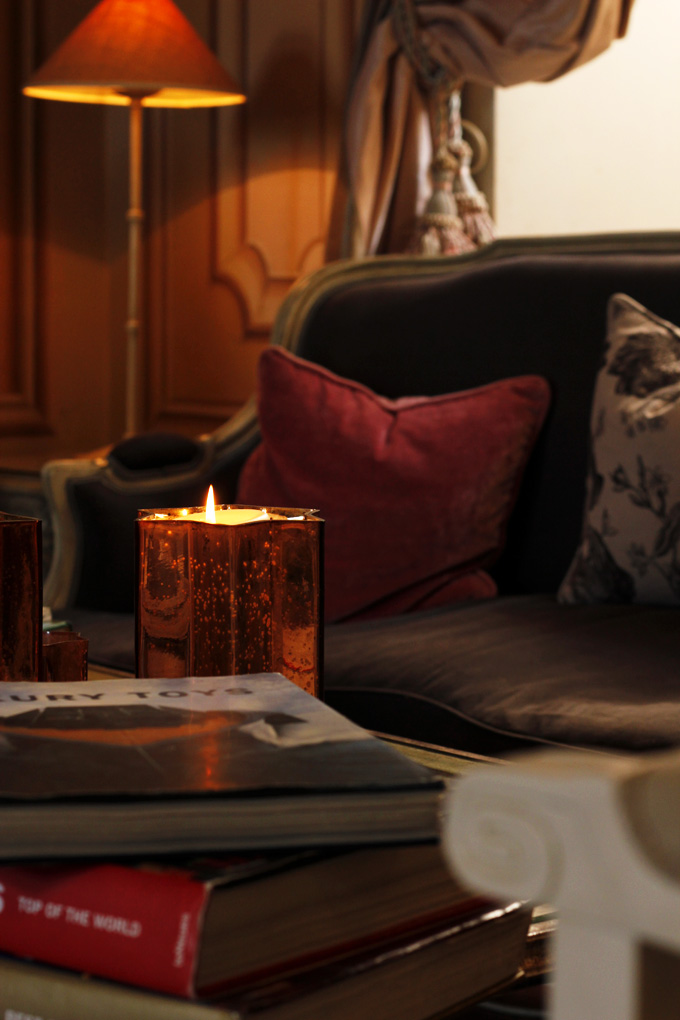 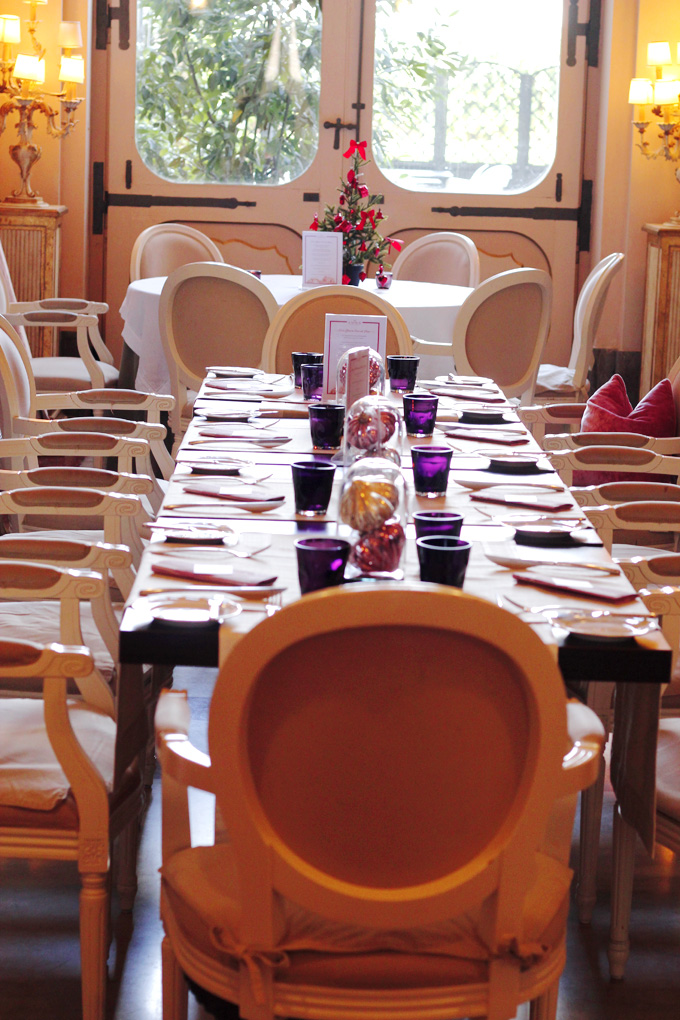 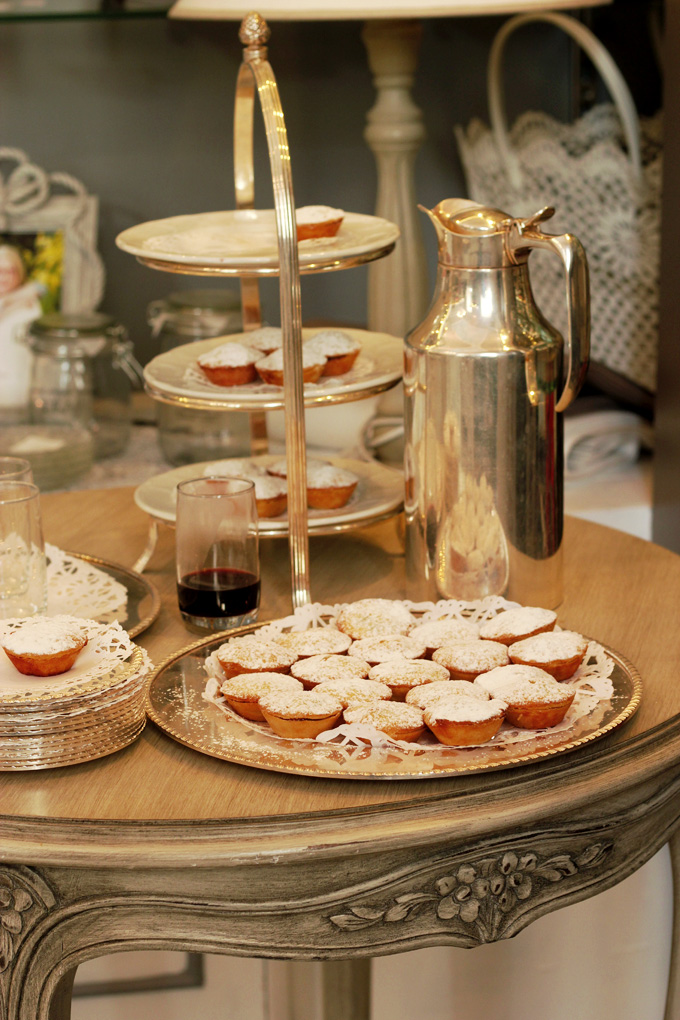 With my house in such disarray thanks to the building works, and with barely a hint of Christmas to be seen, I treated myself to a peep at some seriously palatial Christmas splendour last weekend. When an email from one of Malta’s most elegant private palaces, Palazzo Parisio in Naxxar, dropped in my inbox announcing its boutique would be serving mulled wine and mince pies on the last Saturday before Christmas, I realised I had found the perfect way to while away half an hour waiting for Jacob to finish his cycling club.

It had been a good couple of years since I’d been to the palazzo. I’d written on the gardens for the flight magazine, and also a couple of other articles on its restoration and restaurants in recent years so was familiar with the Palace. But, I knew that in the interim, the duo of ladies – Christiane Ramsay Scicluna, Baroness of Tabria, and her daughter Justine Pergola – who run the palace would have seen through more changes in their drive to support its upkeep and ongoing restoration.

Visiting now with its Christmas decor in full swing was a good move. Palazzo Parisio was even more glittering a grande dame of Malta than I remember. It’s a slice of Paris, Rome and London rolled into one in terms of decor and atmos. The palace was built in the 18th century by a Portuguese Grand Master of the Knights of St John but was transformed in the late 19th century by a Maltese Marquis and industrialist into what is often described as Malta’s mini Versailles, on account of its opulence and version of the Hall of Mirrors.

Just as I was tucking in to a first mince pie, Christiane spotted me and gave me a quick tour around the private dining room and Luna Restaurant which seemed to have had another make-over since my last visit. A deep-pink draped dining room with a fin de siècle painted ceiling and a boudoir feel was being set up, under the precision eye of the Baroness, for a 40th birthday party. In the Luna Restaurant light streamed in over tables dressed for the festive season in minimalist tones of beige-poudre. The entrance hall was dominated by a massive Christmas tree decorated with monochromatic silver and whites.

I savoured the half hour respite, happy to be transported to a genteel, elegant and stunningly decorated world away from my unfestive home with its sacks of cement, piles of grit and gravel and building debris. I made note of the colours and comfort, jotting them down here for reference for next Christmas chez moi (in my dreams!). The shop manageress kindly parceled up a mince pie for Jacob as I left with a promise to return and a kind offer to shoot more photos with the Palace and its gardens as the backdrop for a project I’ve in mind…