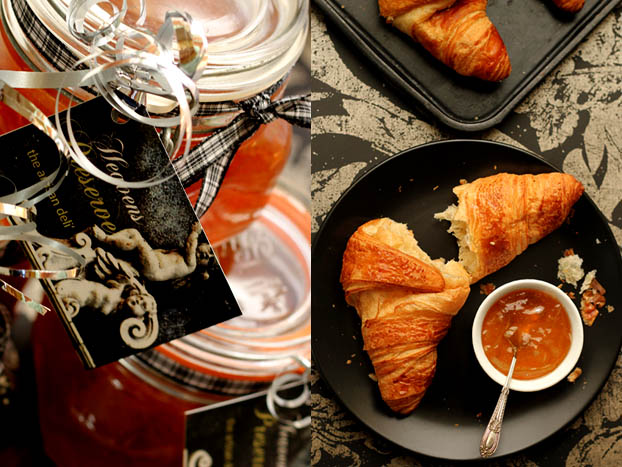 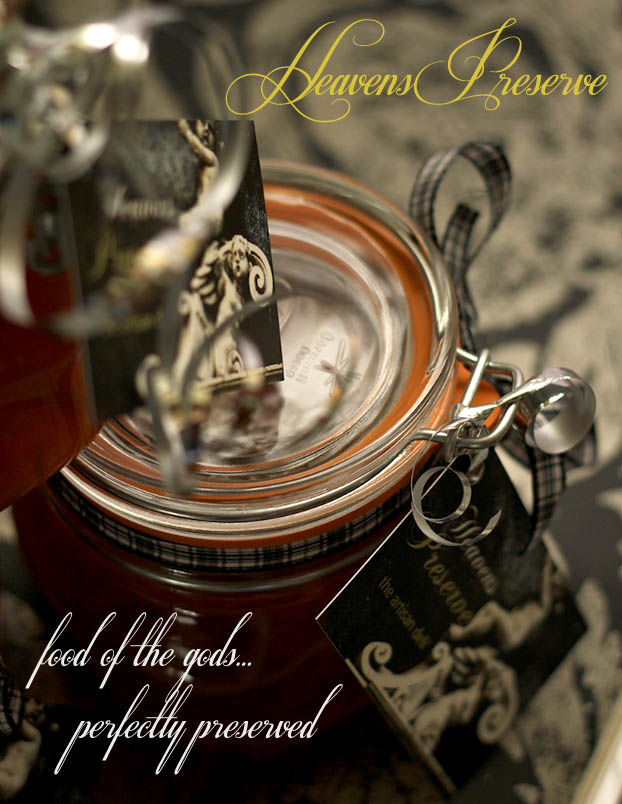 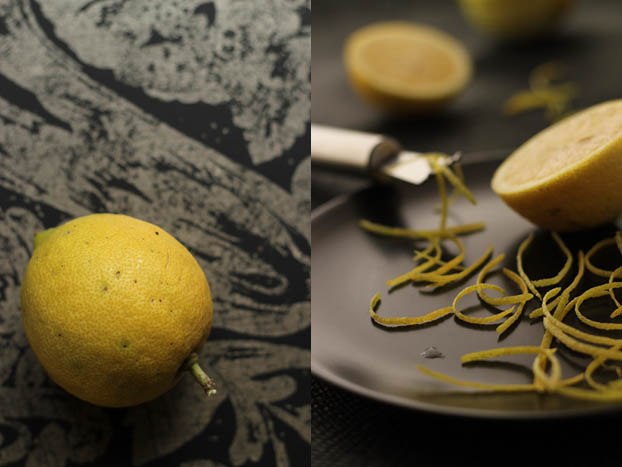 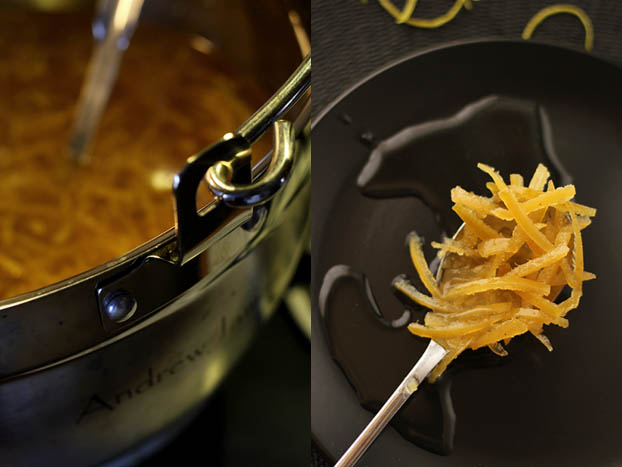 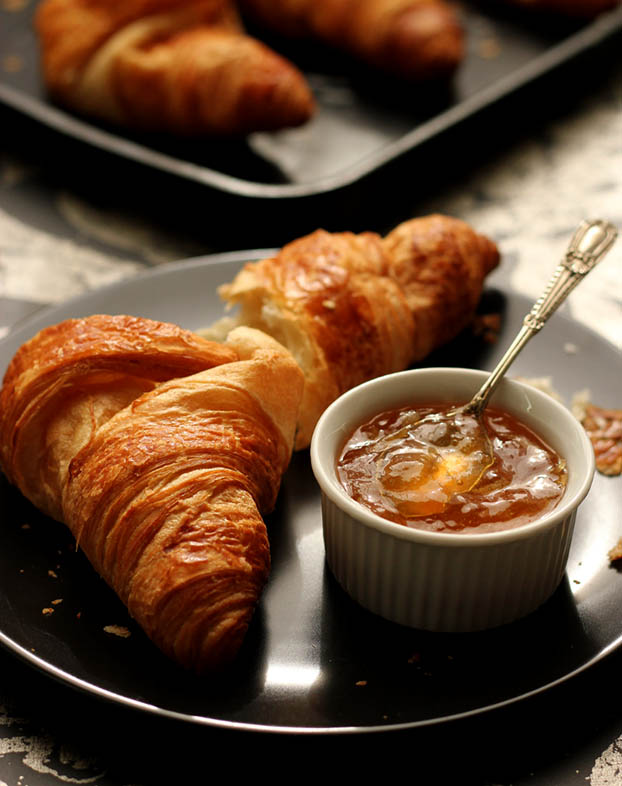 Leave a Reply to Sunshine In A Jar | TBD Cancel reply