A belated New Year to Red Bistro followers! Time waiteth for no woman and January has stolen a march, quick pace, since I returned from the wilds of Wales, lively Liverpool, home counties Hampshire and New Year’s Eve in London. This post is a medley of our Welsh snapshots as well as the roast lamb, so as to give some context to the meal. Let’s face it, a fussy gourmet meal wouldn’t have looked right in the austere, bleak setting, nor have tempted us quite so much on a winter’s night after a day walking in Snowdonia under mist cover. We needed hearty fare of robust flavours and with plenty to go round. [Recipe at end of post as usual – just scroll down]. 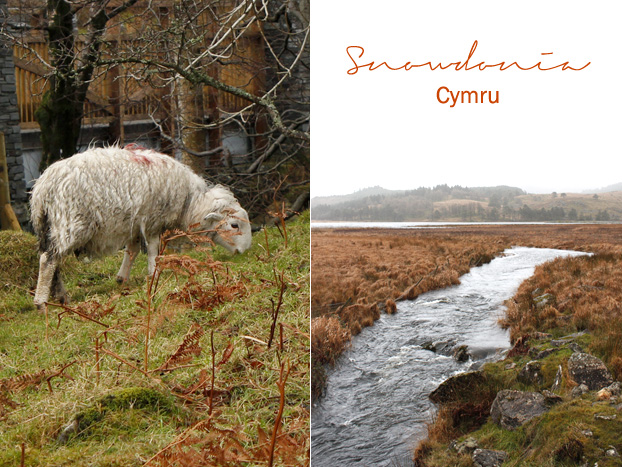 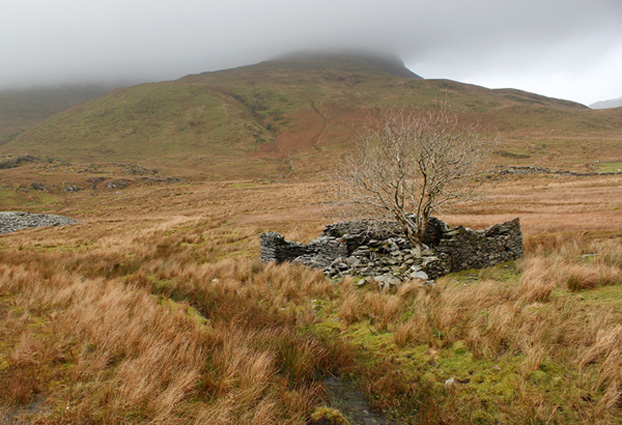 The first two (now nearly three) weeks of January have disappeared in more than just unpacking suitcases and putting down Xmas decorations, which we didn’t see because we were away (go figure the point of putting them up in the first place!). While I’ve been diving into new work and commitments, my creative space of The Red Bistro has been less innovative of late. 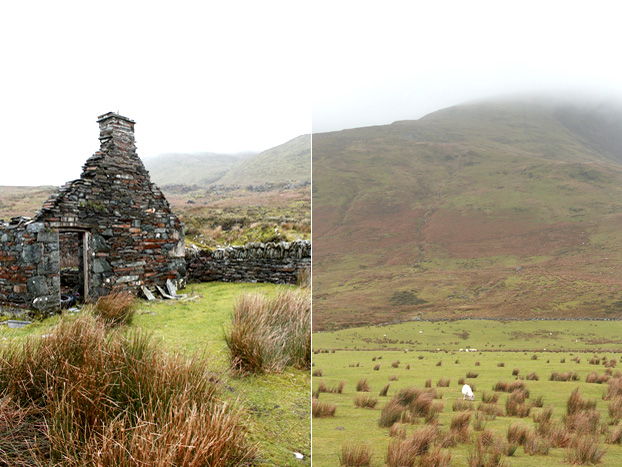 My kitchen is still sans a decent oven (must chase the stockist to see if it has arrived – it was promised first week of December, but I’ve not heard a word!). Which means that some pastries, pizzas and cakes have not been their best of late (uncooked inners, soggy bottoms and worse). I will regale you with a new Red B delight soon, but in the meantime…

I thought I’d pin up as a souvenir of our stay in North Wales, the homely, wintry supper we had on our last weekend in our medieval tower in Caenarfon. 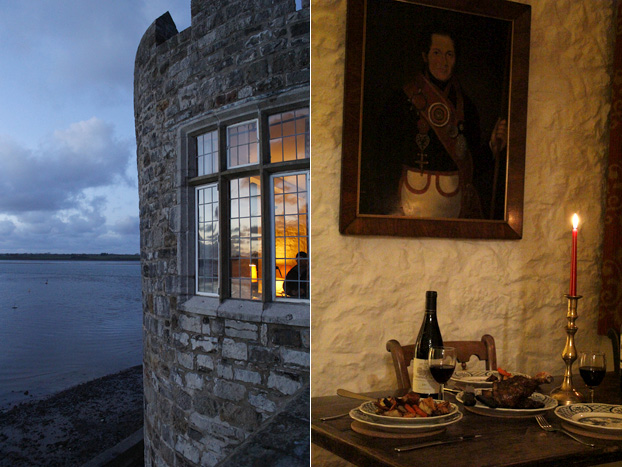 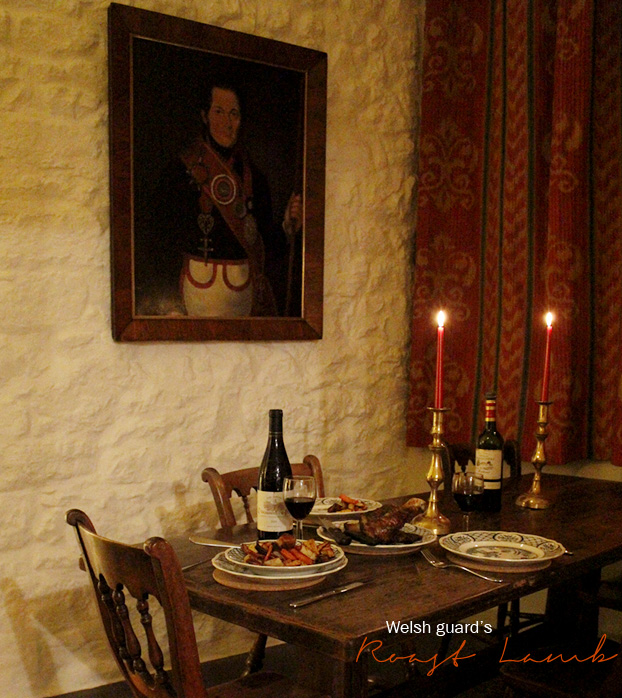 The local butcher, recommended by predecessor visitors in the guest log of our Landmark Trust property, came up trumps late on that Saturday with a nice bargain piece of lamb. I wasn’t quite sure what part of the lamb it was, perhaps a giant shank or a piece of shoulder, but it was just enough for three and picture perfect in our ancient dining room in The Bath Tower, part of the city walls build by Edward I in the late 13th century as an ‘Iron Ring’ around the Welsh coast – to keep the Welsh out and the English colonisers safely in! I have no idea who the gent in uniform was who presided over us. The Landmark had the place and the region well documented in its large library and guest info, but our majordomo was missing in the inventory. 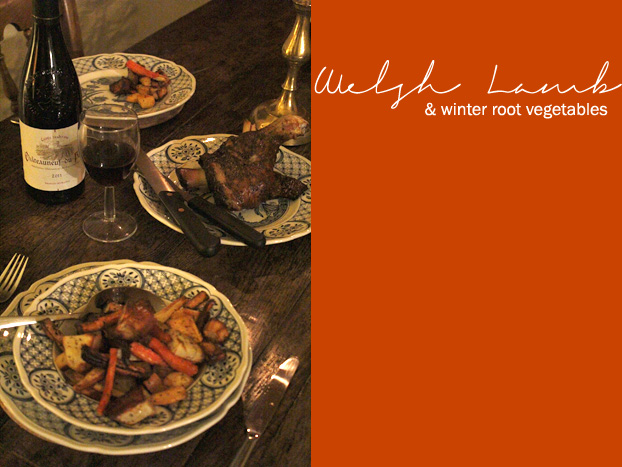 The gale force and wet weather we endured certainly kept we English tourists in! We holed up behind its metre-thick walls happily with our wine, whisky drams, open fire, candlelight and roasting lamb wafting from the bijoux but amazingly well equipped ‘holiday’ home kitchen. Landmark did us proud again. It was a real privilege staying in a 700-year-old tower feeling it was all ours, our home, for a week. Jacob wasn’t too sure about being billeted in his sleeping quarters – the guards’ room dorm which he slept in alone (bit spooky) was two floors below ours and with the ‘dungeon’ below. But, despite the constant howling gales and noises all night, not a ghost was seen nor the clanking of chain mail heard; it made for a sense of adventure if sleepless nights. Goodwill and peace to all men if you holiday in that particular slice of history. I’ve decided that later this year we’ll head to another Landmark. Quite fancy The Pineapple near Edinburgh; not one for winter though as you have to don coats to nip to the bathroom across a parapet! Ah, the hardy Celts!

I’ve dedicated this roast to our friend in the frame

This is a part roast and part pot roast recipe so you have plenty of that beer n’ ale gravy and a succulent joint. It’s an all-in-one pot dish too, so ideal for informal suppers and Sunday lunches. 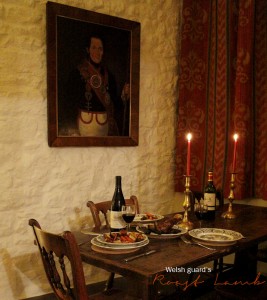