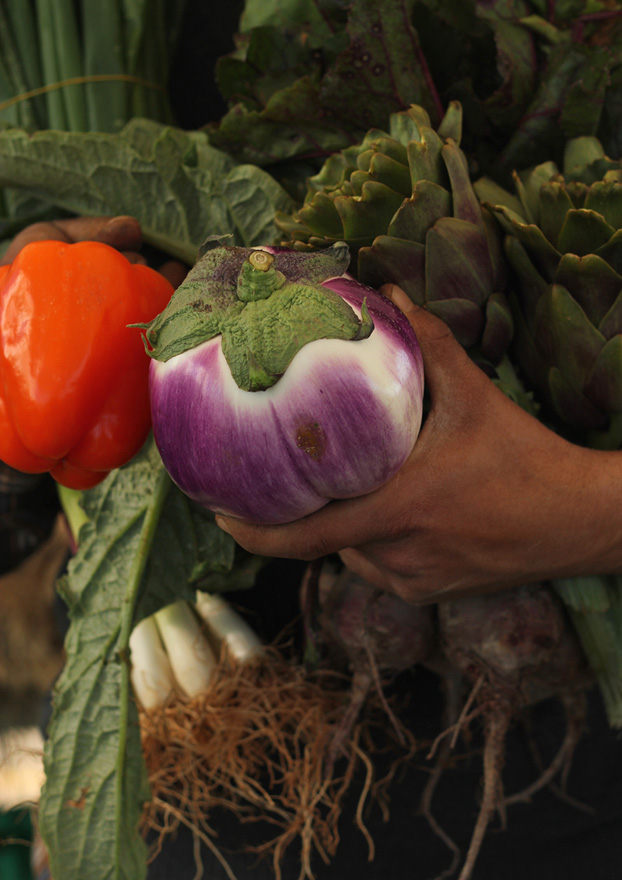 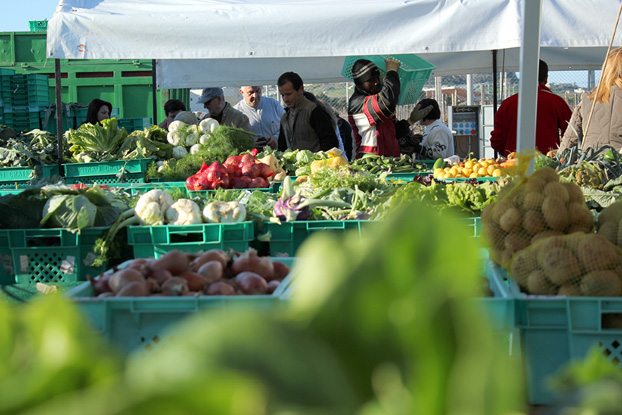 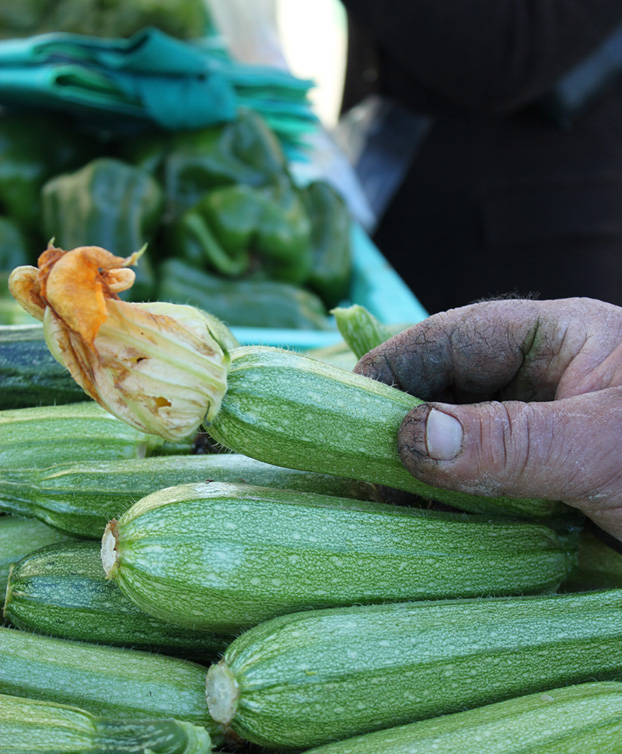 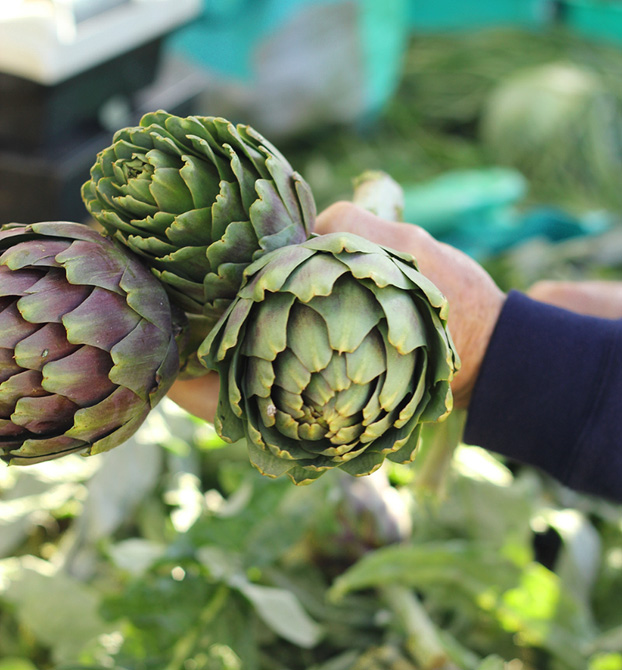 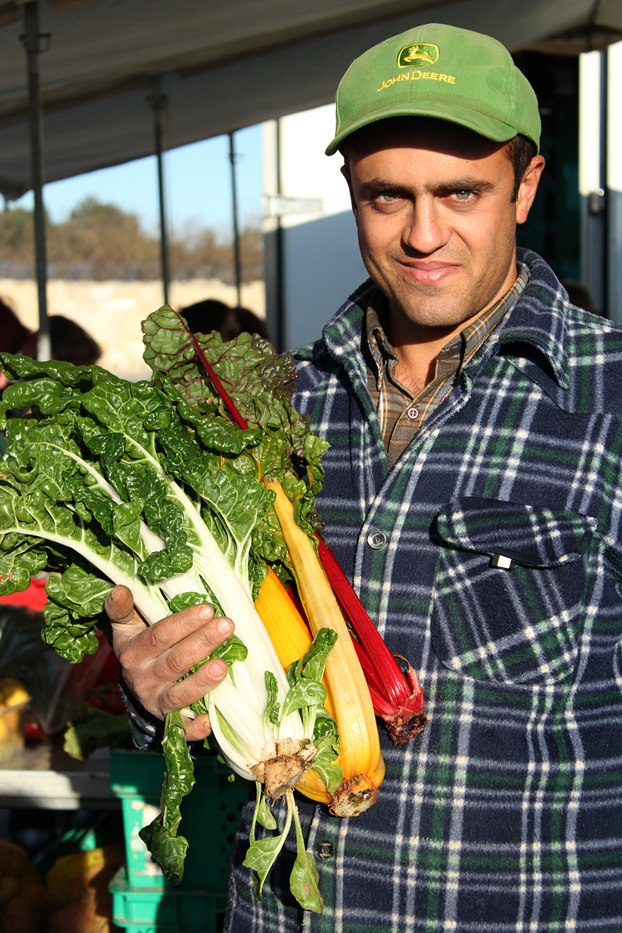 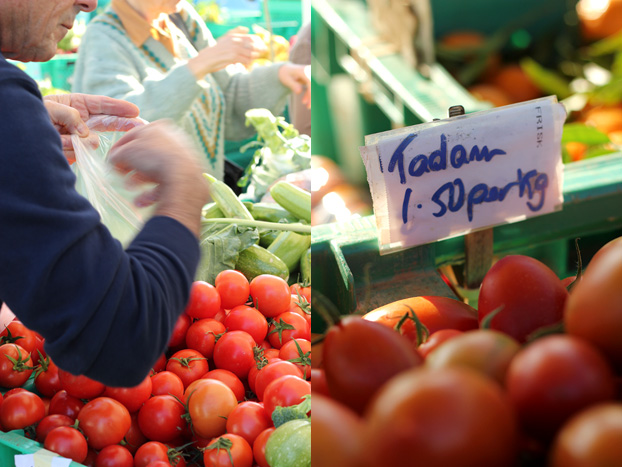 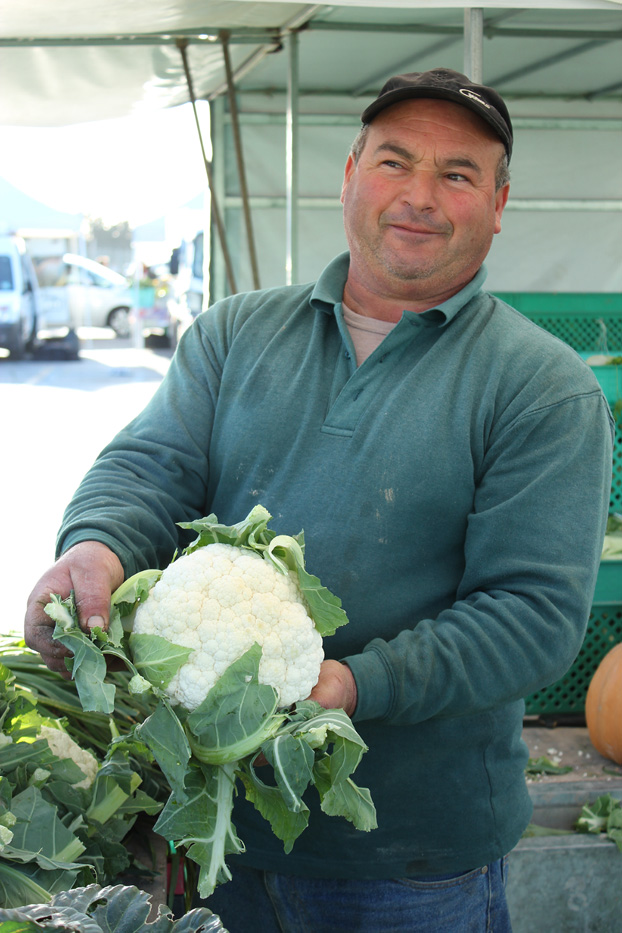 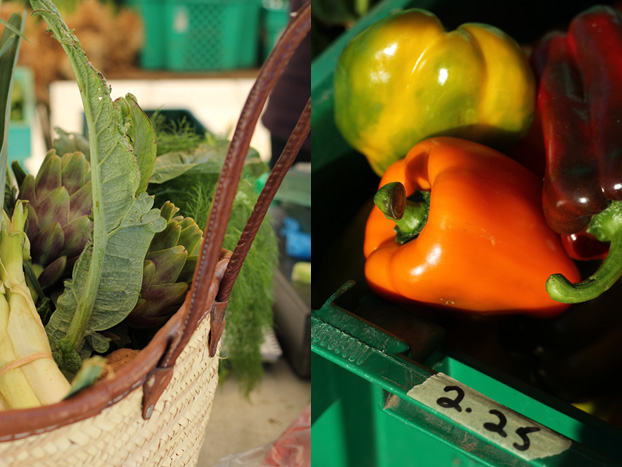 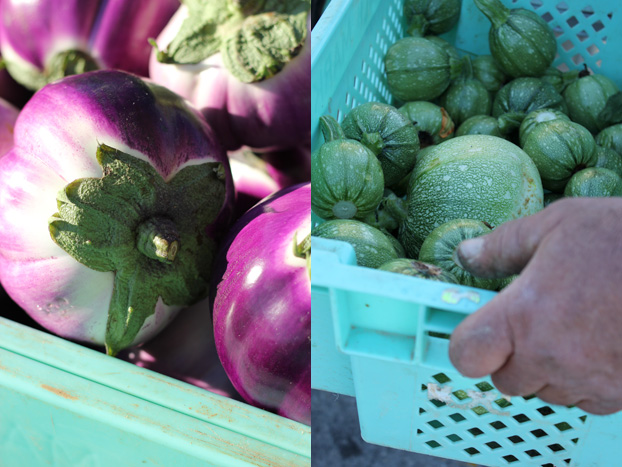 Leave a Reply to Cost of living in Malta: brief guide for expats Cancel reply