Panettone is a labour of love needing industrial kitchen aids and a hard day’s night. Unless you cheat! 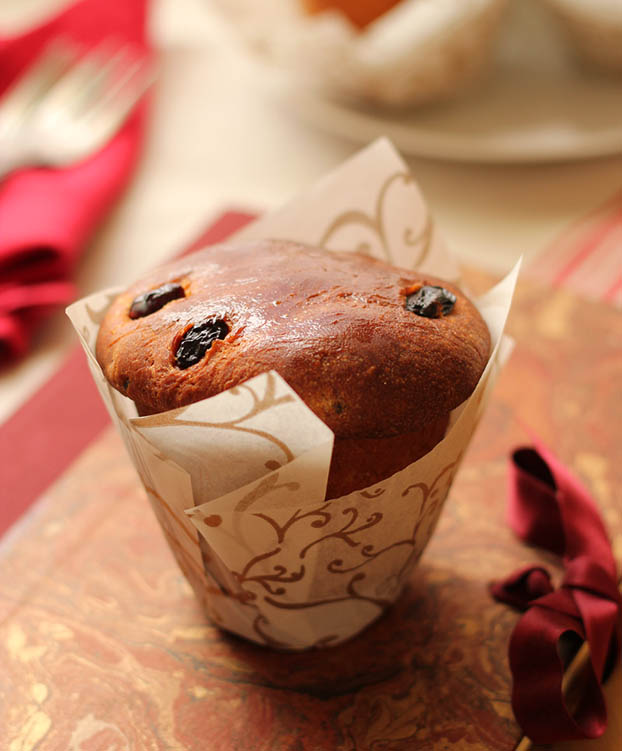 A year ago, just before Christmas, we went to Rome for a long weekend. Two days of winter sun and two days bucketing down. But Rome is the Eternal City and although I’ve visited it 20 plus times, it still has allure. All the more so this time as we discovered Roscioli, one of Rome’s oldest and most popular bakeries with locals, that lies a couple of streets from Campo dei Fiori. It was also two doors from our apartment – as we found out when woken at 3am! 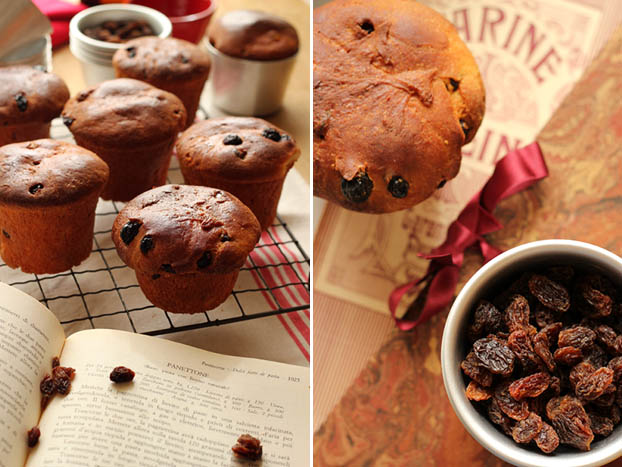 The walls were ancient, perhaps a metre thick in a mix of stone, mellowed Roman brick and crumbling pastel-coloured cement. That didn’t stop the weirdest hum and droning noise penetrating intermittently from the early hours. Behind our beds was Roscioli’s dough mixing room. With Panettoni time in full swing, they were baking all night and we got no sleep. But I did forgive them heartily for the cheapest and biggest cornetti con crema I’ve ever eaten. The carb breakfast and their pizza for a late pm ‘lunch’ (J had it for supper too) and we were well fed all four days. 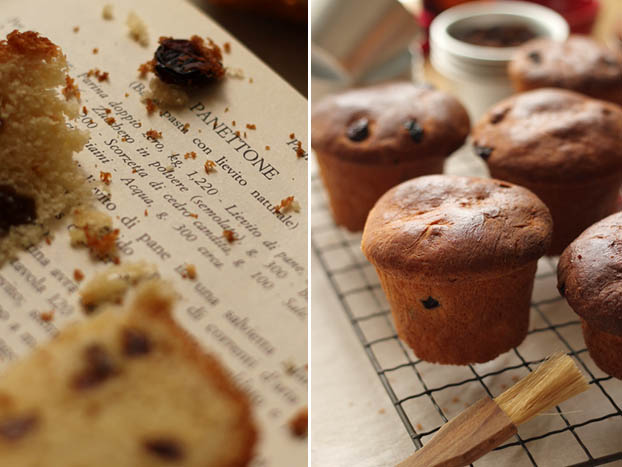 Out of nostalgia for Roscioli, I was curious to see if I could make Panettone. I researched an original recipe in the Mrs Beeton equivalent in Italy – Ada Boni’s ‘Il Talismano della Felicita’ – which some Roman friends gave us when we got married, inscribing in the front: ‘Perche’ non si vive di solo amore…ma soprattutto di cibo’. On page 1025 of the pictureless tome is the mother of all Panettone recipes: a complex method that seemed to take at least 15 hours when I added up all the stages! At one point, you wait seven hours for it to rise! Not for today’s home baker, I mused. One for Roscioli though…and people who don’t sleep. 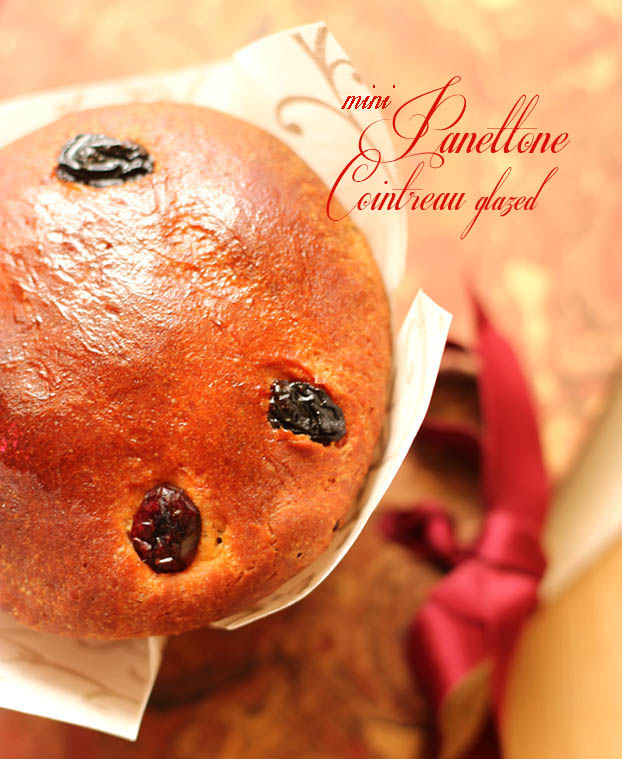 So, with a large family lunch coming up today and with mini panettone puds in mind, I researched further and found some easier, quicker (cheat) recipes that I could create in a couple of hours. The one I opted for comes from Delicious Magazine UK, this December’s issue, though I adapted it a bit flinging in some cinnamon, soaking the dried fruit in Cointreau and glazing it with the alcohol too. I also made a sticky toffee sauce to pour over. Next time, a whole lot more fruit and Grappa or Cointreau soaking and they’ll be just perfect for a boozy Xmas alternative to the traditional Christmas pud!

Not having made a Panettone before this batch, I won’t dare suggest my take on a recipe, this year at any rate. Although I think soaking the fruit in Earl Grey tea and some spirit of choice ranging from Port to Cointreau or even a Grappa might be a good idea. Try out the ones below, which I think seem quick compared to the Ur-alt traditional method.

Delicious Magazine, UK, December issue – this link takes you to the magazine online, but for the recipe you’ll need to buy a copy of the magazine itself. However, the mag’s site offers another Panettone recipe which is similar, yeast-based, and still quite quick to make.

An even easier recipe, no yeast involved, is here on Lifestylefood.com (an Australian site). It’s not a strict Panettone but is certainly ideal for novice bakers.

Bake mini panettoni in Dariole moulds, lightly greased with butter first. Or bake in large muffin cases. You can buy panettoni paper cases, mini ones too, at bakerybits.co.uk.

« Pumpkin, then it has to be soup!
Ricotta, the homemade way »